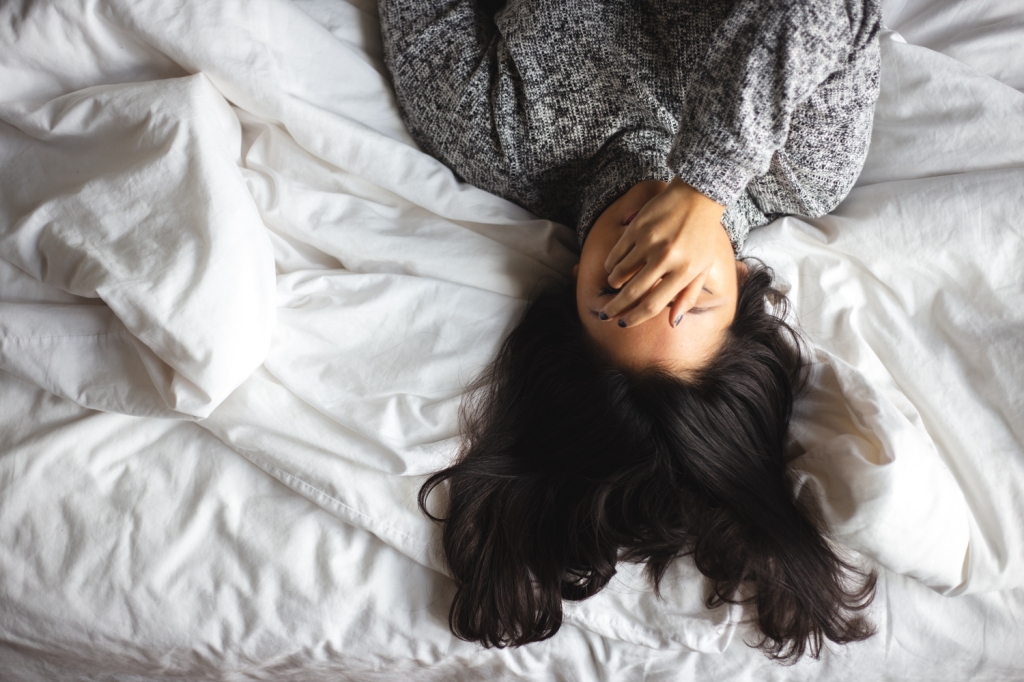 I’m a creature of habit. I always have been, and I probably always will be. You know that saying: if it ain’t broke, don’t fix it? I take that saying to a new—somewhat extreme—level. When I was little, I would get used to playing one game, and play only that, over and over and over again. If my siblings were around, that meant playing only with them, even if other people nearby. I remember sitting with my sister all freshman year of high school, simply because she was there and that was easier than making friends. It’s true what they say about old habits dying hard; many of these habits have evolved, sure, but they exist still the same.

The first semester of college, I didn’t make friends because I was still in touch with my friends from high school. I ended up lonely in all of my classes, not to mention lonelier when at home. Even now, I find reaching out and trying new things a struggle, which, as many young professionals can attest, is problematic for finding new opportunities. If, somehow, a new opportunity does come along I either ignore it completely, or do it until it becomes mundane.

Comfort zones, as you can probably tell, are something that I find really easy to get stuck in, even when I’m not trying to. And while I have gotten better at identifying this problem in me, it still lingers, impacting every decision I make every single day.

So far, every semester of college has brought a little growth in me. The first semester, I got used to the college system, and was pushed to try new activities I wouldn’t have thought were worth getting into before. The next, I started breaking out of my shell and making acquaintances even though I wouldn’t see them outside of class, or even really get to know them. This past semester I pushed myself to make new friends, people who I spend time with and who (hopefully) like spending time with me. And next semester, I want to break out of my comfort zone and start lingering in the uncomfortable more often.

I know that sounds weird. Who wants to be uncomfortable? Especially when there are so many ways to feel better.

For me, it’s kind of like exercise. Yes, it will hurt. Possibly a little, but probably a lot. There are going to be times when I want to quit, when it doesn’t feel like it’s worth it. But at the end of the day, I’ll come out not only stronger but happier too.

There are only so many places being comfortable can take you, only so many opportunities it will bring. Think about a baby in a crib. They are probably really comfortable just being held and played with and fed and changed. But eventually you have to let them grow up and try new things so that they can become a fully functioning human.

Yes there’s risk, but think about it, won’t there always be some sort of downside? Some sort of bridge to climb over, even within the comfortable? Shouldn’t we at least try, and see what’s out there?

At this point, you’re probably asking what exactly I’m going to do when I get uncomfortable. I’m not going to be jumping out of any airplanes soon or go swimming with the sharks; that’s just a tad too extreme for me. What I will be doing is saying yes to a lot more things. New opportunities, new jobs–things like that. But I’ll also be backing away from things that I’ve become complacent in as well. I’m going to start living life actively and doing things that scare me. I’ve heard it said the only way of getting over something that makes you anxious is to do it until it doesn’t scare you anymore, and that is what I hope to embody in the coming year.

So to all my other comfort seekers, my shy friends, my opportunity avoiders, I challenge you to try making 2019 your year of the uncomfortable as well. And maybe, by this time next year, we’ll all be looking back on our old selves with new eyes.