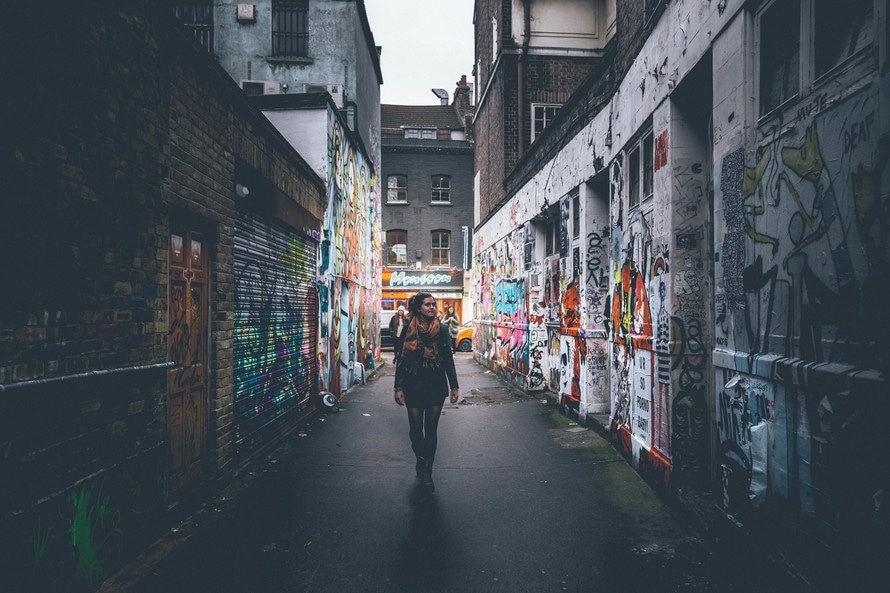 The world changed last week in a way no one would have predicted a year ago, in a way that no one, not even our parents, were prepared for. Donald Trump, a businessman who built his presidential campaign on racism and bigotry, was elected the 45th President of the United States on November 8th. But it wasn’t just him who won. It was his supporters: the KKK, white supremacists, sexists, anti-Semites, misogynists, homophobes. It was men who believe women are nothing other than their looks and believe that those who aspire to be more are ugly and worthy of being publicly scrutinized. Angry white men who think women, homosexuals, and people of color are a threat to their life have been given a platform and a reason to celebrate.

More importantly, though, hate was given hope. Idiocy was painted as the sheer brilliance of our future. For the next four years, the same position held by revolutionists George Washington, Abraham Lincoln, J.F.K, and Barack Obama will be held by an orange man child who will spend his days behind a cell phone and computer screen tweeting out insults to those who disagree with or criticize him.

How did we let him become President? How did we get here?

We have spent so many years taking baby steps forward and in less than one week we have taken so many significant leaps backward. Economists are predicting a deep recession, our allies and the millions of people of color that make up this country are shaking in fear when just a few weeks ago many were celebrating the historic Chicago Cubs World Series win. What I would give to feel as elated as I did that night. Hell, I’d even take the pulsing anxiety I felt in the bottom of the 8th inning when the Indians tied it up and the game went into a 10th inning over this fear.

But just like the Cubs, maybe America needs a small rain delay. Maybe this rain delay will take its shape in the form of four years of a horrible presidency, but I know that one day America will truly be great again. Who knows, that day might be sooner than later.

But first, we have to stick together. Donald Trump wants to see us divided but we must remember that a nation divided is no nation at all. Next, we need to stop wallowing in our sorrow and get out of our houses. Trump and his supporters want to see us crying, falling apart, wanting to move out of the country, and falling victim to the racial slurs and hate speech spreading throughout the country. Well, I refuse to give them that and I refuse to let my friends and family give them that, too.

I will never let the Trumpsters make me feel like I am less than who I am. I am, today and forever, a proud woman, a proud ally for other people of color and the LGBTQ community, and today, more than ever, I am a proud Latina.

I’m not powerless and I’m sure as hell not voiceless. Neither is this country. Hillary Clinton won the popular vote. Protests are ensuing around the country. People are hearing us; people are seeing us. Democrats may not have majorities in the House and Senate anymore but they do have representatives ready to fight.

It’s clear this battle isn’t over but neither are we as a country. My grandparents and mother came to this country and were handed infinite possibilities that have since multiplied. I refuse to hand my future children, nieces, and nephews a country where these possibilities seem unattainable.

We might not have a woman president and we might not have shattered that highest glass ceiling, but there are a million cracks in it with bits of light shining through waiting to be fully broken.

We must get involved. We must do what we can to fight inequity and injustice anywhere we see it. We must fight and speak for those who can’t. Most importantly, we must not silence ourselves or let them silence us. I know I will never be silent again. And if the Cubs can overcome a 3-1 deficit, American can overcome Donald Trump’s presidency.

NOTICE: Our platform is intended to promote introspection, empathy, activism and sisterhood through self-expression. No two of our ladies experience the world in the same way, and as a result, their work reflects their personal values and opinions. All of the opinions and experiences expressed in content on obviweretheladies.com belong directly to their authors and do not necessarily reflect the opinions or values of Obvi as an organization.