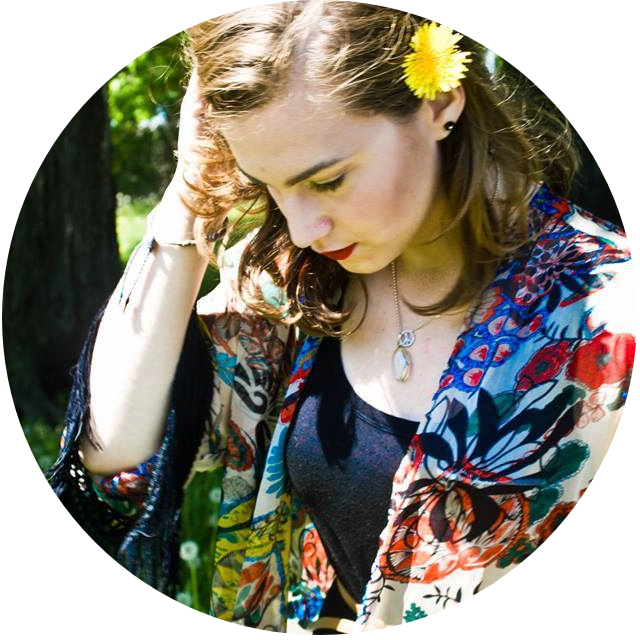 Procrastination. I’m really good at it, and it’s awfully useless.

What was your favorite BuzzFeed list in the last 3 months?

Who is your celebrity crush?

Natalie Portman. I love a lady who loves Star Wars, can speak 4 languages, rap, is politically active, and graduated from Harvard.

What was your best Netflix binge?

What is your biggest pet peeve?

What was your favorite high school extracurricular?

I was a singing nut and had a flair for the dramatic, so music and theatre.

Who is your femme crush & why?

Chimamanda Ngozi She’s such an unapologetic bad-ass, who is speaking and living her truth.

What was the worst date you’ve ever been on?

I wouldn’t really call it a date. We were both in high school (I was an almost sophomore) in a summer musical, dating for two weeks. On this “date”, he bought me Flaming Hot Cheetos from the vending machine, and then almost immediately started making out with another girl.

What is your dream job?

To be a traveling yoga therapist…that kindof makes me sound like I’m in the circus. Basically, I want to be a clinical psychotherapist who uses yoga as a modality of therapy, and I want to travel and live abroad. Maybe all at once, maybe not.

When was a time you felt most complete?

What was the last book you read?

What did you think of it? Ta-Nehisi Coates’ “Between the World and Me”. It was incredible and vibrant.

What was the last mind-blowing fact you learned or realized that shifted your worldview?

The fact that white people still believe they don’t have white privilege. Literally blows my mind every day.