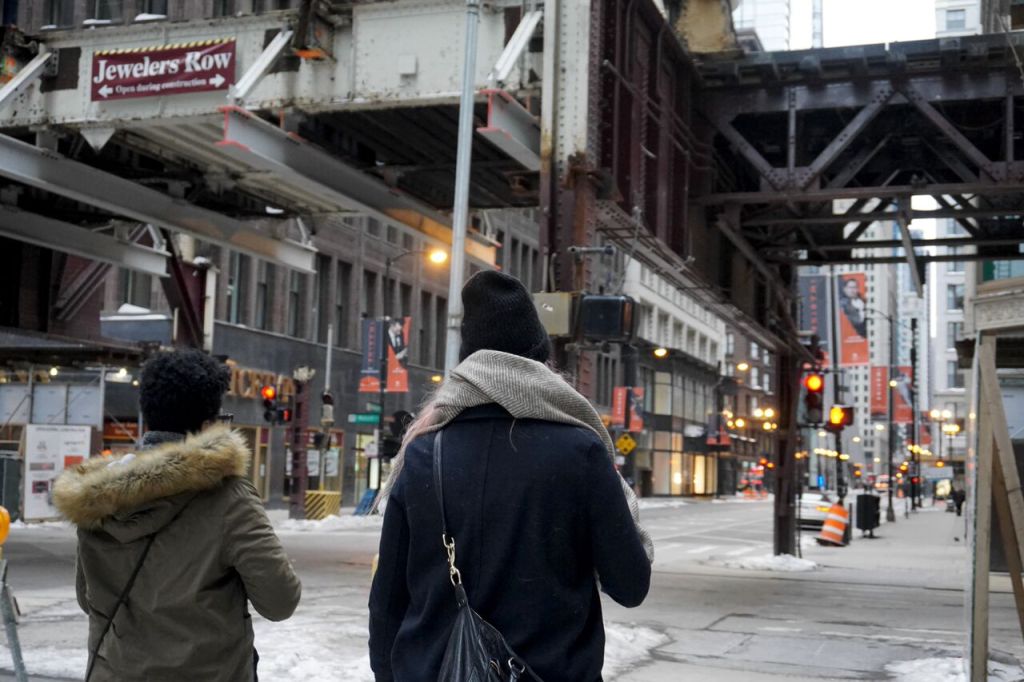 Up until I graduated high school, I spent most of my life trying to fit in. I never really spoke up for myself. If something offended me, I just laughed it off and was really passive about it. I’m so happy to have grown out of that stage of my life. So, this is to the kids I went to school with, the people I’ll never see or speak to again beside a one-off occasion, and even a few family members.

As a kid, I was extremely pale and didn’t really look black. My mother and I would always be asked if I was mixed and I was even nicknamed “Little Puerto Rican.” People even joked that I was adopted, especially since I unfortunately had no rhythm. I was always told that I had the perfect complexion and that manifested into me never wanting to get darker. I was the girl on the beach hiding under the blanket, because guys didn’t want to date black girls especially if they were dark-skinned. I had long, chemically straightened hair and a lighter complexion. To you, I was the “whitest black girl” you knew. I was quiet and my hair was my own. I got along with everyone and had what you called a “diverse” group of friends with an eclectic taste in music, so you didn’t see me as a “real” black girl.

To you, I may be the whitest black girl, but when I fill out any government paper, “whitest black girl” isn’t a box to check off. I’m black and that’s it. Yeah my father is on the fairer side, being from Irish and Native American descent, but he’s black. My mother is a beautiful shade of chocolate brown with island roots. So despite popular belief, I am and always have been black. Only black.

I don’t really fault you or hold any grudges, because I didn’t do my best to let you know words hurt. At the time, I really struggled with my identity as a black person and self-hate. For the longest time I didn’t even want to be black because it seemed undesirable to you. But rest assured, when you needed to say you had a black friend or when we talked about slavery or civil rights or you needed dance lessons, I was the one you turned to.

You still don’t really see me as a black person, but to the people who called me “UGLY/STUPID FUCKING NIGGER,” the ones who spit at me, the ones who pulled their kids away from me, the ones who refused to sit next to me, the ones who followed me, the ones who directed me to a less expensive item that looked like I could afford instead of the item I asked for, well they saw me as black and treated me like I was less than the normal human going about their day. I wasn’t the whitest anything to the guys who’ve fetishized being with a black girl, but knew they could never really date me because they couldn’t bring a black girl home.

To you, I’m the whitest black girl and yet as early as the 1600’s I would’ve been a man’s property due to the one-drop rule and my mother being a slave. I’d probably be a house slave due to my complexion. In the 1800’s, I would’ve been sold in a quadroon ball to a “respectable” white gentleman to be his concubine for 6 months to the rest of my life. If I was really lucky and my father sent me to Europe to get an education, I’d be put at a higher status and maybe be white enough to be a buffer between the whites and blacks. But as history progressed (using that word lightly), I’d probably be hosed down, attacked, or even lynched because I was black.

For now I’m the whitest black girl but if I became a hashtag I wonder what picture they would use, how they would depict my life, my family, if you spoke about me on the news would you sit there and say I was whitest black girl you knew as if that made a difference. No matter how light my skin is or how “white” my taste in anything, I will be seen as black and only black in the eyes of others, and that’s okay. See, I write this letter not out of anger, but to inform you and educate you on the effect you have on someone when you tell them they aren’t black or black enough. When I was around black people, I felt like I needed to jive it up to be accepted by the community of people I already belonged to. Sometimes I wasn’t black enough for the black people or white people or I fit in only to a certain degree. Rarely did the people around me actually look like me. I just felt like an outcast.

It took me YEARS to love myself in every shape and form. When I say I’m proud to be black, post about Formation or anything else pro-black, or speak on any injustice against minorities on social media, I feel I’ve earned that. I learned to love every inch of my brown skin and kinky hair from the painful history my ancestors and family members endured. So when you try to discredit my blackness, I have to stop and say you can kiss my big black ass. I will never fit into your idea of what black is or is supposed to be. This is me. I decided a long time ago that I will no longer try to change or dilute who I am for someone else’s comfort. So from here on out, expect to witness a version of me that’s so proud to be unapologetically black and unapologetically myself.