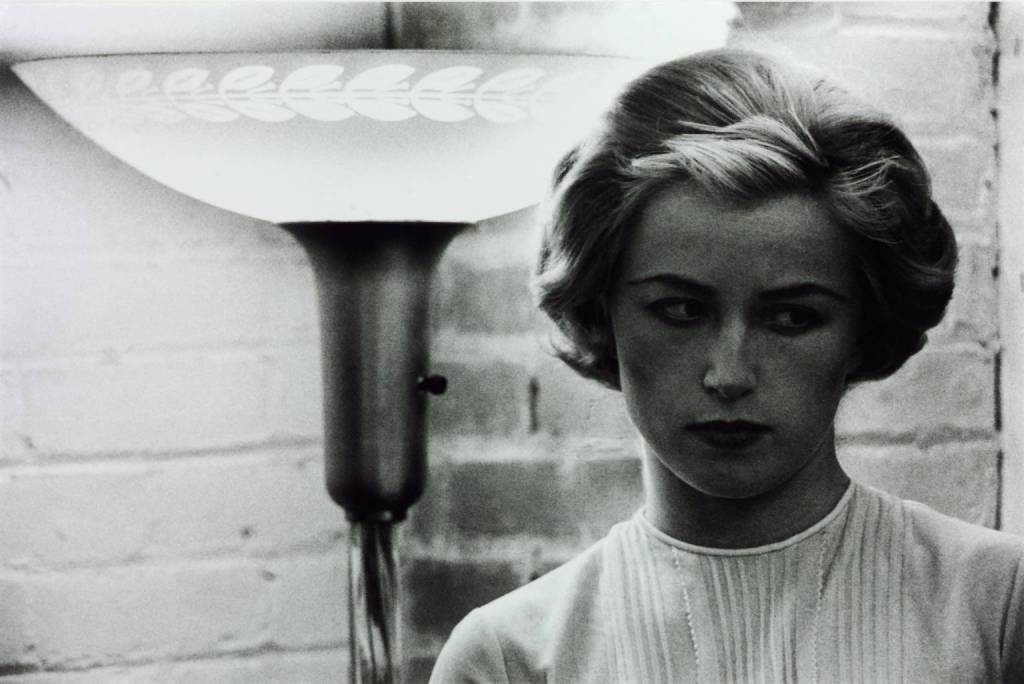 What is the first word that comes to your mind when you hear the word human? For me, the word is complicated. Humans are an intricately woven tapestry of emotions which are almost always at play with who we are at the root of our being. But, because of our intricacies, are we really just one person? Or, are we made of multi-faceted characters, all of whom lie under the surface waiting for their moment to shine.

This idea of character is one that artist Cindy Sherman has spent her artistic career exploring. She is the model for most of her own work, and although she is the model, she is certainly not the subject. The subjects are an array of socially charged ideas and questions. The idea I was most drawn to while researching this project was; Who is the modern woman, what does she look like, and what is her role in society?

I’m the ‘modern woman,’ right? So what’s my role here? Old maid, mother, lover, sex object? Through my exploration of Cindy Sherman’s work, I studied most closely her ‘Untitled Film Stills’ series from 1977 – 1980. These works are often misinterpreted as photographic calls to action for feminism – a woman appears beaten down and battered while lying in bed. Is this symbolic of rape? No. In actuality the subtlety of the work is that the ideas or characters each woman is portraying are real life situations of epically normal proportions. The woman looking battered in bed, Cindy has said she is hungover from a crazy night before. The young girl looking hazily off into space, most likely just daydreaming.

So, if Cindy Sherman was not calling feminists to action to bring down the patriarchy (I’m not saying she doesn’t want to take down the patriarchy, I’m just saying that’s not the sole meaning of her work), what was she doing? Well, for me art is and always will be subjective. I get to interpret it how I want just like people have been doing since Cindy began taking photographs.

This where my own personal work comes into play.

I created images based on the Untitled Film Stills in order to navigate my own ideas of identity and space in relation to ideas of society, sexuality, duality, and insecurity of my own personal female identity. I chose to investigate particularly the following image;

To me, the imagery in this photo was particularly interesting within the ideas I wanted to explore. A body is creating a physical separation of this bed and this space. The idea of duality as it pertains to women was of particular importance to me.

As in the Cindy Sherman piece, I am a physical separation of two spaces on this bed and why? Well, in essence, I am my own physical and mental separation. I am not just one thing, I am many. A woman can be a friend and lover, wife and mother and many more things than just their gender or sex. The candy on the bed in my image is also a satirical play on the ideas of sweetness and sexuality women have to contend with every day. We hear sayings like ‘I want a lady in the streets but a freak in the sheets’ almost daily in current popular culture, it’s ridiculous.  The candy is a tangible representation of that idea that a woman should encompass everything a man desires.

As I explored Cindy Sherman, It opened me up to the possibility that representation of myself isn’t quite as easy as posting a selfie to Instagram (which I fucking love doing, by the way). When I really focus on who I am, a simple image becomes a layered and deeply confusing entity of myself.

I am very excited to continue this journey of self exploration through artists and I hope you continue on this ride with me. I am embarking on an exploration of Frida Kahlo for my next piece and I am so excited to share that work with you in the coming month.