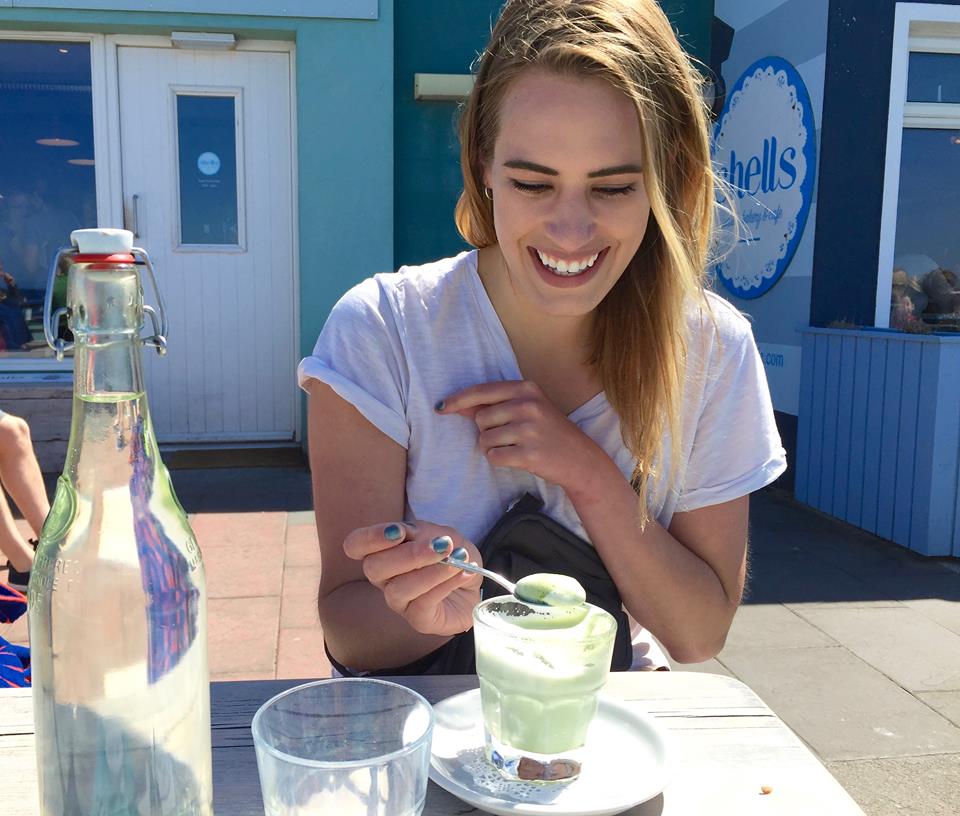 Growing up, I always thought that I would one day have kids.

Not because I wanted them. I just always kind of assumed that I would one day have them. I mean, isn’t that how life works? You grow up, fall in love, get married, and eventually pop out a couple of mashups of yourself and your husband.

Well, I’m thirty now, and I do not see kids in my future. And yet, there’s still a small part of my brain that, whenever I think that, goes “Don’t be so foolish! That’s what you’re supposed to do! Now go make some Mini Megans!”

Mini Megans, in theory, would be rad.

But I don’t want them.

I like kids well enough. Some of my friends have kids and they’re delightful. And we’re now at the age when an announced pregnancy isn’t paired with “Shit, what are you going to do?” but instead “Congratulations!” It’s a weird place to be in because I don’t feel like anyone I know should be having children. Not because they’re not ready or don’t want them, but many days I don’t consider myself to be at that age. Y’know, the one where you feel “grown up.” (Sources say that you never really feel “grown up,” so I am very much looking forward to being an eighty-year-old child).

But back to the kids. The actual and literal ones.

Kids are great, and they occasionally grow up to be pretty great people too. But those things, in and of themselves, aren’t enough. While I always thought that I would have kids, I wasn’t ever really sure that I wanted them. They’re a lot of hard work. I mean, you’re raising someone that is, one day, going to have to be in public and know how to behave like a responsible human person. And given some of the people that I encounter on a daily basis, I’m not sure a lot of parents do even that anymore. Also, there’s a lot of money involved. A lot of time. A lot of yourself. A lot of everything.

I’m not that unselfish. I’m not sure that I ever will be.

I think of all the times that I know I broke my mother’s heart, and of all the times I probably broke her heart and didn’t realize it. Quite frankly, it makes me want to get on the phone with her right now and bawl my eyes out while simultaneously apologizing for being a little shit. I don’t know if I could handle someone that I helped create doing the same things to me. I’m not sure that I’m strong enough.

There are a myriad of reasons that I don’t want children, but the main reason is that I just don’t, and don’t feel that pull. To me, children are one of those things that you have to really and truly yearn for, it can’t be, “Yeah, let’s see how this turns out.” And even though I don’t want them, a part of me still gets upset when I realize that I won’t have them.

Because that’s what you’re supposed to do, isn’t it?

It’s not that I’m actually upset. I have a wonderful, fulfilling life that doesn’t include children. It’s just that for my entire life, it’s what’s been expected of me from a societal point of view. It’s what I expected because that’s what I thought I had to do, even though I didn’t really want it. Sometimes, it’s hard to reconcile those feelings, illogical as they may be. But I’m working on it.

In my thirty years, I’ve been bombarded with messages from the media and society that having children was just something that you did when you got older, especially if you’re a woman. I, just like everyone else, am not immune to these messages.

Women choosing not to have children seems to be everywhere lately – in think pieces, in articles, in the news, and reflected in my own relationships. I imagine that there are a number of women, such as myself, who don’t want children, who struggle with feeling a little less. A little less… what, exactly? I think it depends on the person. I can’t put my finger on exactly what it is that I feel a little less like, but it’s certainly not less of a woman, not less of a person, not less of a success.

My successes thus far have not been measured in the number of children that I have, so why start now? My worth and self-worth are not tied to the number of humans that I create. I measure my successes in my happiness, in my general fulfillment, in the work that I do, in the things that I write, in the wonderful relationships I’ve forged. The biggest success of my days is often making my boyfriend laugh. There are few things that fill me with as much joy as him laughing, unable to articulate what it is that he wants to say because he’s laughing so hard.

No one in my life is pressuring me to have children (thank goodness) and there are certainly no questions of “So when are you going to start a family?” I like to think that the people in my life aren’t so judgmental that they’d ask something that is, quite frankly, none of their business.

I always thought I’d have children, even if I didn’t really want them. And now, acknowledging that they are likely not going to be a part of my life leaves me wrangling with emotions that confuse me. I’m working through it in my own way, just as I’m sure many women (and some men, I’m sure) are. When messages, subliminal and liminal, seem to come at you from all angles about how you should live your life, how you should measure your happiness and success, are challenged by what it is that you feel and want, one can’t help but wonder if they’re doing it all wrong.

I may know absolutely nothing about child-rearing, but I do know that I’m happy, and if that’s how I measure my success and fulfillment in life, then I’m absolutely not getting it wrong.